Change is inevitable in every form of business; from the world of enterprise, to the world of sport. And it is often said, that it’s not what happens, but how you deal with it that matters most.

Organisational change is likely to occur at some point in your career. In sport, this seems to be all-too often. It is seen when a football manager isn’t performing as expected and not so discreetly sacked, or when teams are taken over by new sponsors, management or merged with other companies. Whether involuntary or by choice, it is often a period of flux for those left behind.

In all its forms, this can be quite a volatile time, riddled with uncertainty and instability for those in the eye of the storm. Which is why many organisations turn to sports coaches and change management techniques to help guide them through this rocky period.

But sports coaching can be a tough job and this can be amplified during difficult times. The pressure and expectation on coaches during organisational change can be testing, especially if they are taking on more work, which so often happens.

In order to make the transition successful, here’s some areas for consideration. But first, what does the term mean?

What is organisational change?

Organisational change can refer to the period in a company when its structure, in part or whole, is reviewed to enhance performance.

The Cambridge dictionary explains it as “A process in which a large company or organization changes its working methods or aims, for example in order to develop and deal with new situations or markets. Sometimes deep organizational change is necessary in order to maintain a competitive edge.”

Coaching teams through this process is known as change management.

When management structures change at the top, this has a knock-on effect on the rest of the hierarchy. Since strong leadership is a pre-requisite for successful performance, this is an important transformative time in sport. The effects of which can last well up to six months in some organisations, depending on how well it was managed.

Central to change management, as it’s also known, is putting people before profits. At a time where uncertainty and anxiousness is rife, the sports coach can help promote best practice to make sure that any transition is managed in the most sensitive way.

The role of the sports coach in change management

The first step is to define your role and responsibilities. These are likely to have shifted during a period of change.

While traditionally a sports coach might be focused on athletic performance, it could be that during times of disruption this extends to other parts of the business too and it may well be ambiguous.

Once clear on duties, a sports coach may be involved in one or several ways, such as:

One of the roles of a sports coach is to help manage and guide this process from the start. Using the right business models to define a strategy will help it run as smoothly as it can.

A holistic approach is best advised, looking at actions as a long-term and not short-term solution. Therefore, the impact of management change at the end of a season, or after a major tournament should be aimed for. This is a natural time of change anyway and will likely have less impact than a mid-season change would.

One of the most important parts of organisational change is the successful transition of new management, namely the leader. Experts agree that leadership succession tends to be a multi layered process with numerous stages to overcome, from removal through to replacement.

Some of these phases include:

More studies are required to understand why teams perform worse following a change of management and how a sports coach can play a role. Some believe that it may be a particularly stressful time, or that it can be a demotivating experience to lose a valued manager. This can all have a psychological impact on the athlete and their eventual performance.

Another factor to consider is the new way of working implemented by the new manager. Evidence from Audas et Al (2002) suggests that it can take around three months for a team with a new manager to adapt to subsequent changes and tactics in their playing style.

One way that a sports psychologist can aid the process is by encouraging coaches to consider individual responses to change. Another is offering learning courses, training and career building opportunities.

Hand-in-hand with change management is the opportunity to grow and promote team members. Often, new management may be keen to upgrade their teams. This is best pitched as an opportunity to learn, develop and enhance skills in the workforce.

During a time of upheaval, a sports coach can have a positive role on players mindset. Their role is to remind them of their own journey and to maintain morale and motivation, both on and off the pitch.

Using sports psychology techniques such as, self-talk, self-realisation and positive thinking, coaches can help athletes feel valued, to remain in control of their performance and stay focused.

Other techniques such as guided meditation and breathing techniques can be useful for those suffering anxiety related to the change.

As with one-on-one meetings, sports coaches should have weekly catch ups to meet team members and talk through concerns they might have. This is where measures can be put in place to assist with any challenges. While the coach might not be able to provide all the answers, it is possible to make the transition that bit easier.

Sports coaches can guide management to take their time and implement change gradually, as they get to know the team around them. Imposing new ways of working can be disruptive and confusing. It also shows that the management hasn’t taken time to consider individual needs.

Instead, businesses and managers must look at better ways to align their needs with those of their teams. This is an opportunity to review and reassess how your organisation works and what doesn’t. What needs to be changed, and what doesn’t.

It might be a time to reconsider what your business stands for and how recent events provide an opportunity to listen to colleagues and redefine a new way that works for everyone.

As discussed, business models offer a framework that can be implemented during times of change. Whether it’s the GROW model, commonly used for problem solving, or Lewin’s three-step model, which involves ‘unfreeze, change and refreeze’ phases.

As a sports coach, find what strategy works best for your organisation and ensure that teams are colleagues are both aligned in its approach.

Be Clear on Success

As a final point, even though it may seem obvious, know what success looks like.

Just as a sports coach might put together short, mid and long-term objectives for his or her athlete, it’s valid to look at business objectives in the same way.

Sports coaching is an important development tool which can help organisations cope during times of change. Be it through a reorganisation, resignation or change of management.

This fundamental tool is one way to steer athletes and management through the many challenges change presents. Have clear objectives and goals from the start – it is the key to a smooth transition. Minimising the impact of the change, a sports coach can play an important role, to ensure that change is for good – in all forms.

Keen to unlock your potential as an individual or business?

Get in touch here today to organise an appointment today. 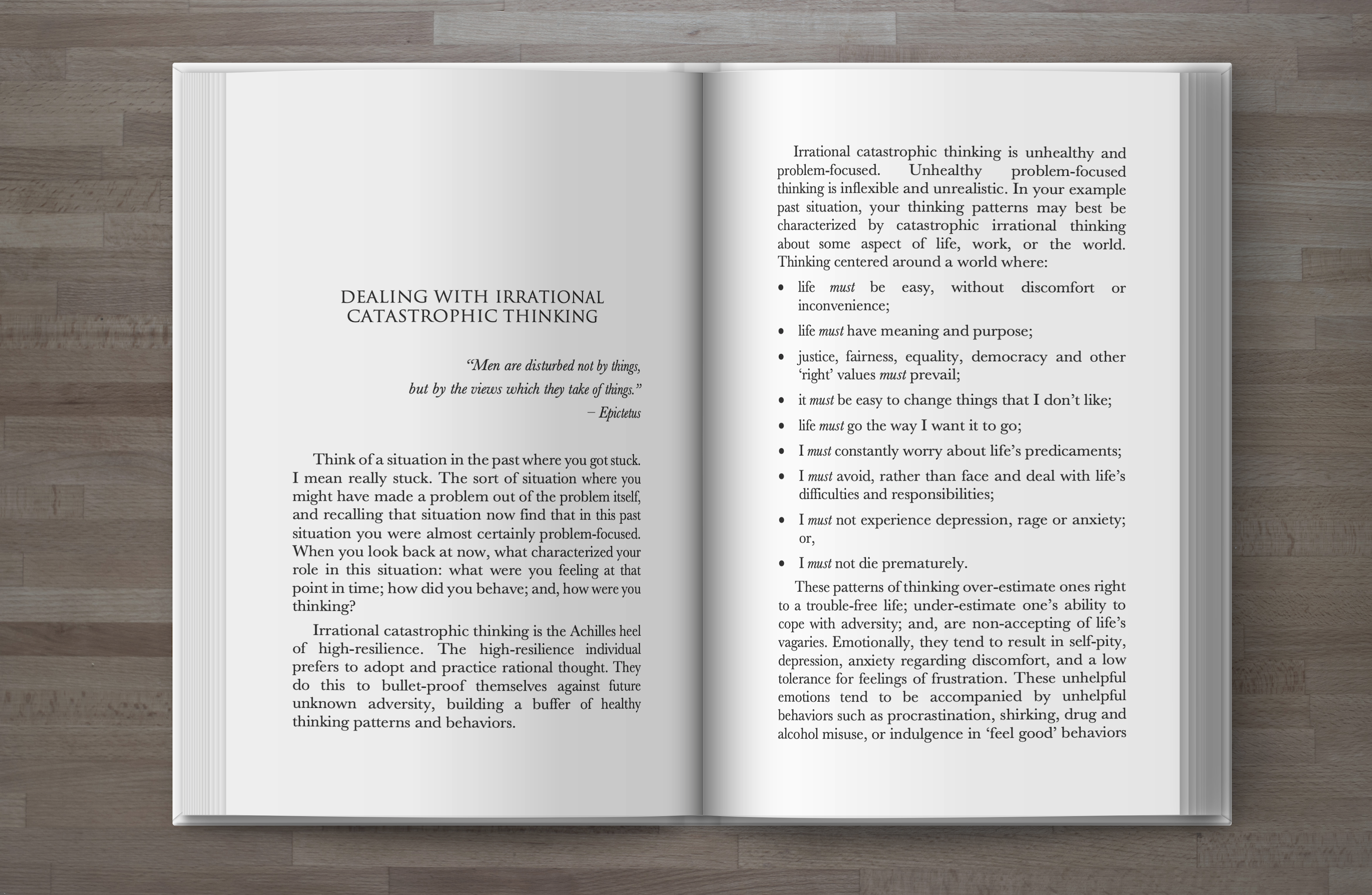